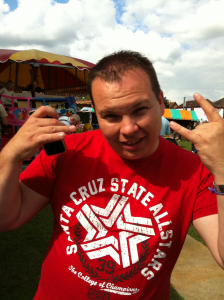 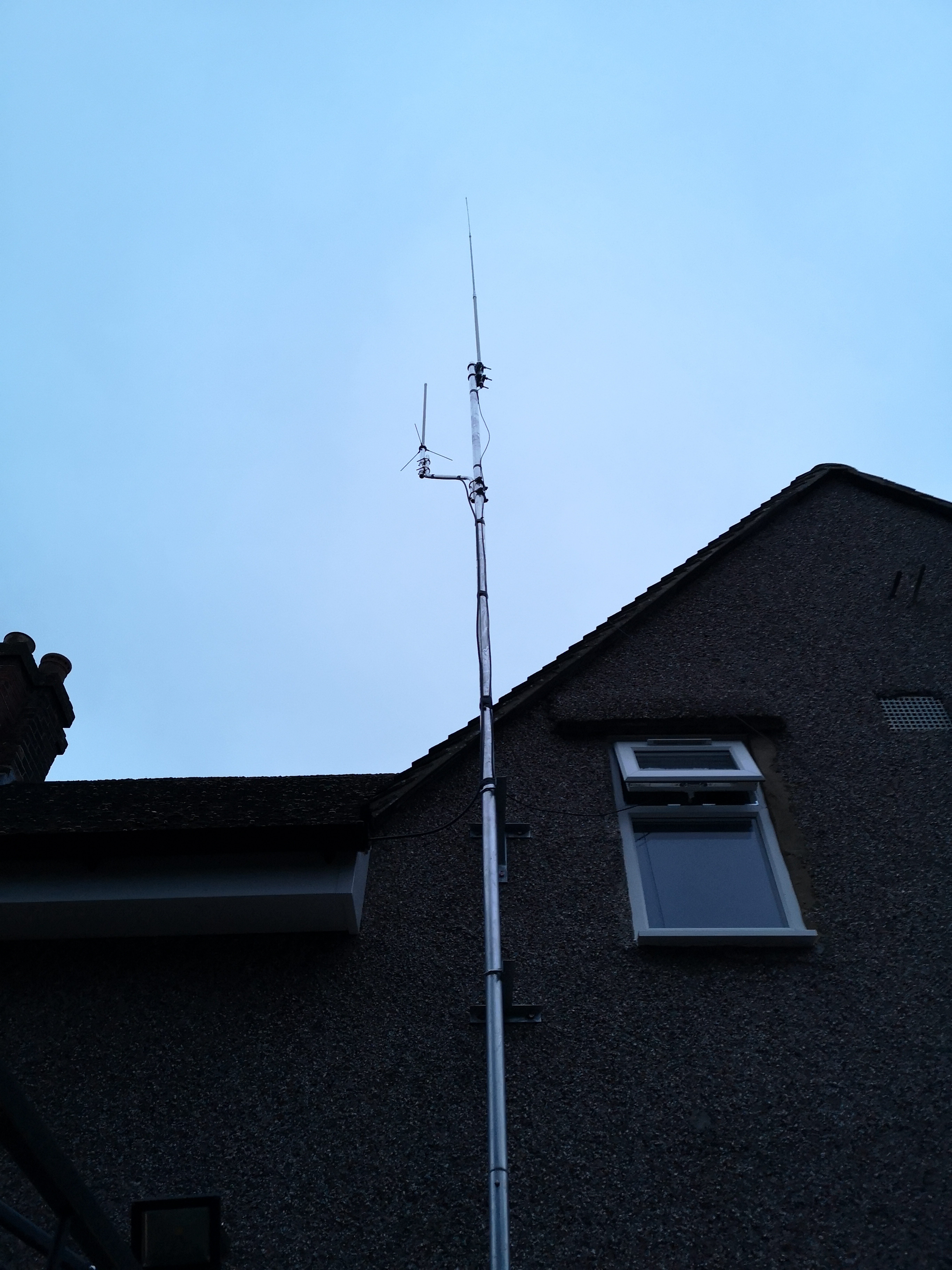 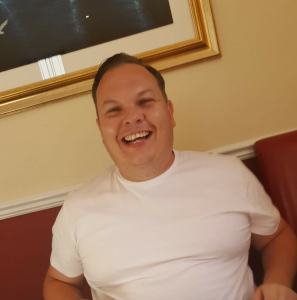 Hello, my name is Lee ( 2e1hjw ), I’m based in Harlow Essex located ten miles north of the city of London, ten miles south of Stansted airport on the M11 corridor.

I took my license back in the summer of 1999 at my local club in Harlow and was on the air for around six months before meeting my wife Sam when the radio took a back seat.

I’ve been into and around radio all my life as my grandad was a G3 (G3JMA) I have very fond memories of traveling around the UK in my grandad’s camper van going to ham radio rallies doing stalls as he used to make homemade ‘top-spec power supplies.

Even though I was late to the game when it came to CB radio I was lucky my town still had many CB operators so it was still buzzing on the airwaves. I went on loads of fox hunts and met many people from the CB some are now my very close friends and have also taken their ham radio ticket

My callsign was reissued in 2019 and is now back on the radio in a big way, you can catch me on 2m and 70cm FM and HF I’m massive 80m junky “the magic band lol” I sit around 3.685 calling CQ some nights and sometimes stream it live on my youtube channel Radio DX, maybe pop in and say hello and check out some of my videos.

My wife and I are proud parents to Jacob, Lacie, and Alix, I love spending time with them at home and days out, my littlest Alix loves coming to radio rallies and looking at all the bits.

I have a few hobbies, radio is my biggest, I’ve also been DJing for 20 years playing all types of dance music in clubs and pubs in and around my local town and in London. I’m also a big football fan, my late father played at pro level. We are massive Tottenham hotspurs fans.

For work, I drive a London black taxi in my local town but would love to get a more tec based job